Reading some github copilot discourse and trying to decide if the thoughts & feelings I have about it are Upton-Sinclair-flavored based on my salary. Also shiny toy. Also I think it is the thin edge of the wedge of future ML trends and not a flash-in-pan like "web3"

I would feel a lot less conflicted about these ML tools if they were way more legible. Like, give me a sidepane annotating the sources from which a suggestion was derived.

Then, I could make a better decision about context. Like, when I google for an algorithm, I can see in the surrounding page whether this is a pretty common construct or whether I'm about to copy/paste from significantly complex code tainted by Oracle.

And also I chafe at the "they're selling GPL code for $10/month!" argument.

Like, no, github is charging to maintain APIs for IDEs and for the trained model that takes lots of compute to construct. IANAL, but that smells transformative to me?

At worst to me it smells derivative like a search index - which folks seem mostly okay with? I mean, at least Github wants to charge money rather than surveil like Google?

Sure, with a carefully constructed query, the system will recite a search result - i.e. it'll spit out John Carmack's fast inverse square root code. But, so will google.

Personally, I'm fine if bots snarf up my 300+ github repositories. They're garbage. That said, opt-out is stinky web2.0 move-fast-break-things thinking. This stuff could use a robots.txt convention to take ALLOW / DENY signals during training.

What makes this feel like less of an Upton-Sinclair-flavored conflict to me is that I'd be interested in exploring work with these machine learning tools whether or not I worked at github.

To be clear, I do not myself work on copilot. But, that github is building this stuff was an attractor. So, at least, I think I come to the brain damage honestly?

Might be shiny toy brain worms, but dang it feels exciting to consider the creative potential of rubber ducking and riffing with machines. Especially as someone with a lot of social anxiety who's exhausted by pairing with humans.

I realize the machine output is kind of pairing-with-humans at an async remove, but that takes the sting out of it. That's the core of my attachment to it, as probably my entire lifelong attachment to computers has also been. 😅

Maybe I'll extract all this out into a blog post that no one will read. Or that will get posted somewhere for discourse dogpile target practice

@george I asked and it generated a brochure for me

@george Helpfully, I can make it contradict itself too!

@lmorchard the literary equivalent of 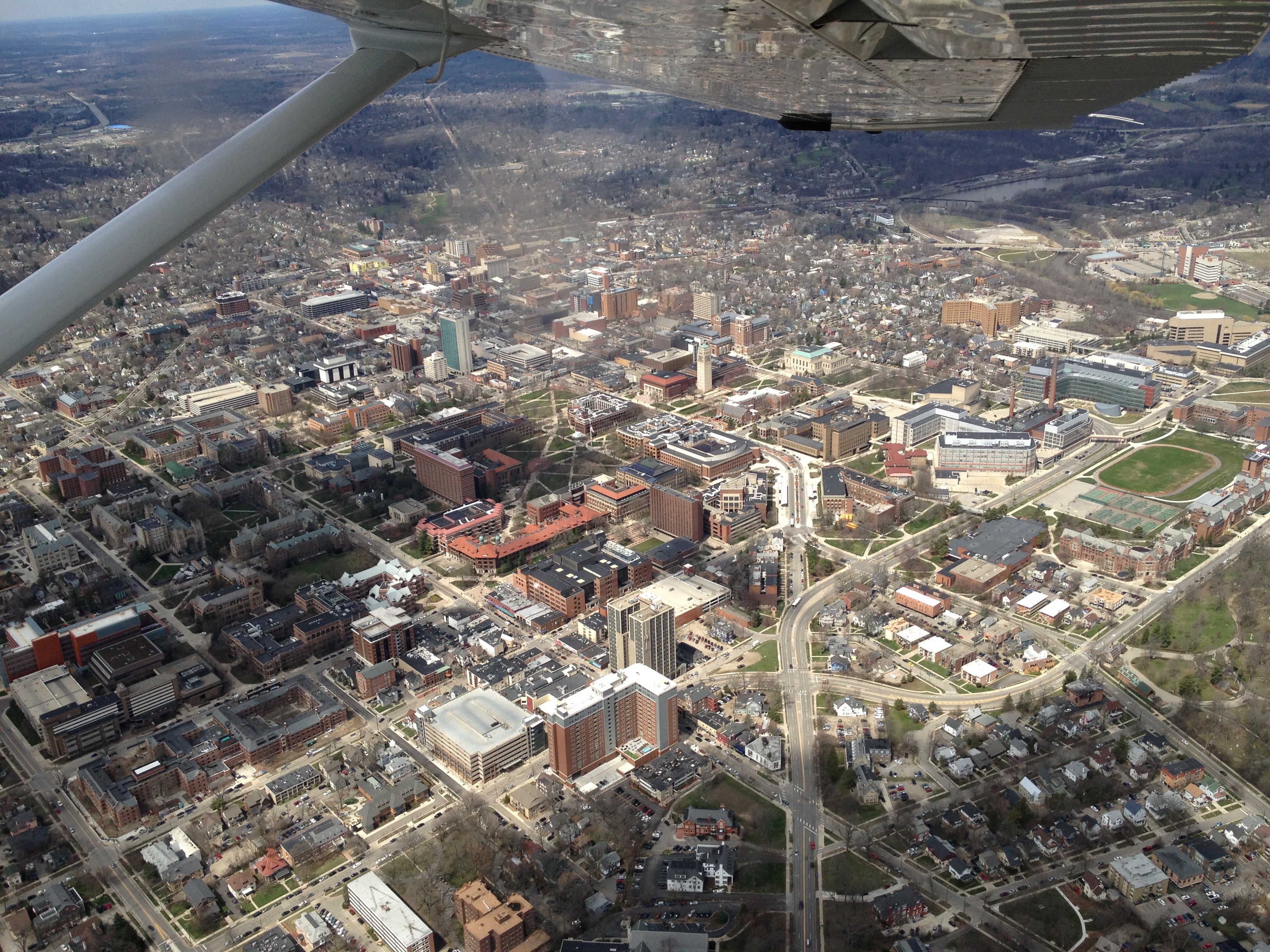